In the latest installment of the Journal of Biblical Manhood and Womanhood, Heath Lambert provides a thorough review of Mark Driscoll’s recent book, Real Marriage: The Truth about Sex, Friendship, and Life Together. Below is an excerpt from the review and a link to the entire article.

The first time I heard Mark Driscoll speak I cried. About a year ago I was attending a conference where he was speaking in Florida. He spent a few minutes reflecting on his ministry in Seattle. This city was the least-churched in the United States, and he desired to provide a gospel witness to the people living there. God used Driscoll mightily, and Seattle is no longer America’s least-churched city. Though I have been aware of the broad following he has with many young Christians and have heard about some of the controversies he has stirred, I have not followed his ministry very closely at all. As I listened to him speak that day I was moved by his faithfulness in proclaiming Christ. I knew that Mark Driscoll and I were on the same team. It was in that spirit that I came to Real Marriage: The Truth about Sex, Friendship, and Life Together. Because I am a professor who teaches many classes on marriage, a pastor who does ministry with many married couples, and a husband who is married, I have a great stake in books on marriage. I am always interested when a book on marriage is released. I am always excited when such a book is written by an influential Christian leader and his wife with the potential to influence massive numbers of people.

I really wanted Real Marriage to be a helpful book and was concerned when I began hearing that many of the reviews on the book were negative. I was even more concerned when I found, after reading the book myself as well as a number of the reviews, that many of these negative reviews were far too favorable of the book. In fact, I was sad when upon completing the book it was clear that this book is a dangerous and troubling one that will cause confusion and difficulty in many marriages.

It is not as though there is nothing of any value in the book. The problem is that the good elements of the book are so frequently obscured and/or contradicted by very many bad elements of the book. The mingling of these helpful things with a lot of bad things are what I refer to as the ironies of Real Marriage. The book is a contradiction. In fact, I think there are at least ten ironies with regard to the Driscolls’ book. 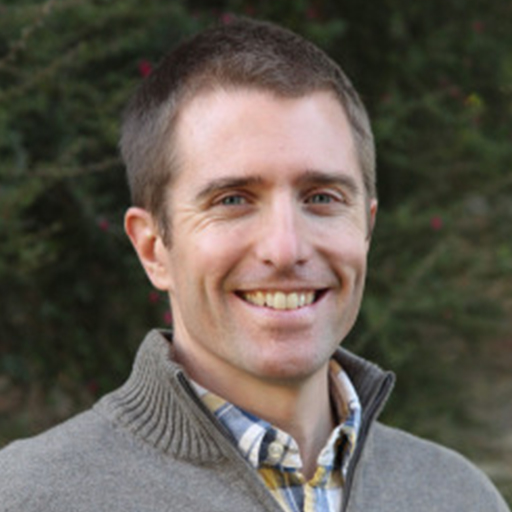 Derek J. Brown (MDiv, PhD, SBTS) is associate pastor at Creekside Bible Church in Cupertino, California, and academic dean at The Cornerstone Seminary in Vallejo, California. You can visit his blog at FromTheStudy.com.