Home · Article · How to deal with a church disrupter

How to deal with a church disrupter

5 strategies for dealing with members who disrupt church unity.

He is almost in every church.

In fact, the “he” may be a “she,” but I’ll use the masculine pronoun for simplicity.

He is the church disrupter. Unlike church bullies, the disrupter rarely attacks leaders directly. He is good about stirring up dissension, but he seems to always feel like “God led me to do it.” He can have a gregarious and pleasant personality (unlike the typical church bully), and can thus attract a following for a season.

So how should pastors and other church leaders address the problem of church disrupters? Allow me to suggest a few ideas.

I have my theories on why church disrupters act the way they do, but that is a topic for another post. In the meantime, be wary of church disrupters. But love them and pray for them anyway.

That is the way Christ would respond. 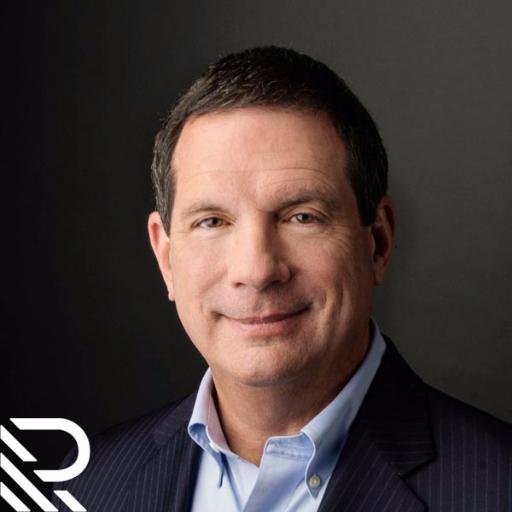 Thom Rainer is the president and CEO of Church Answers. Rainer received both a master of divinity and Ph.D. from Southern Seminary and was founding dean of the Billy Graham School of Missions and Evangelism from 1994 to 2005. He is the author of many books and served as a pastor for several years.