Home · Article · 7 things every Christian can learn from Billy Graham

7 things every Christian can learn from Billy Graham

These observations are not about the vast numerical impact of his evangelistic ministry (such as preaching to over 200 million people), but about his on-going legacy from which we can draw inspiration in our own lives and ministries today.

Definitive pronouncements about a person’s legacy are best left to future historians, but in the case of Billy Graham, certain reliable observations can be made now. As I both mourn his passing today, and rejoice that he is now with the Savior whom he deeply loved, I offer these reflections on his enduring legacy. These observations are not about the vast numerical impact of his evangelistic ministry (such as preaching to over 200 million people), but about his on-going legacy from which we can draw inspiration in our own lives and ministries today.

1. Billy Graham believed in the authority of Scripture.

After struggling with a season of doubt, prompted by his friend Charles Templeton’s skepticism, Graham made a bedrock commitment to affirm the Bible as God’s certain and trustworthy Word. The signature phrase in his preaching became “The Bible Says.”

2. Graham knew the power of prayer.

He repeatedly said “there are three secrets to my ministry. The first is prayer; the second is prayer; and the third is prayer.” He pled with God for the souls of people. In his 2006 book, The Journey, Graham gives this advice: “Every man or woman whose life has ever counted for God has been a person of prayer. A prayer-less Christian is a powerless Christian. Throughout both the Bible and the history of the church, those who made the greatest impact for God were those who prayed the most.”

3. He knew the fullness of the Holy Spirit.

He documents his time in the British Isles with the great Welsh preacher Stephen Olford and how Olford helped him understand what it meant to have the fullness of the Holy Spirit fueling one’s life and one’s preaching. Graham said, apart from his conversion, that meeting with Stephen Olford was the most significant spiritual experience of his life. In his 1978 book, The Holy Spirit, Graham enunciates what was the heart of the matter for him: “It is not how much of the Spirit we have, but how much the Spirit has of us.”

4. Billy Graham focused on the cross.

Like the Apostle Paul, he “determined to know nothing among you except Jesus Christ, and Him crucified” (1 Cor 2:2). In the midst of growing secularism and skepticism, when other so-called “evangelists” might shy away from preaching the cross, Billy Graham made clear that without the cross (and the resurrection) we have no gospel message. He boldly proclaimed that salvation was only found through the cross of Christ.

He realized that God had called him to be a preaching evangelist to millions, but he also understood that the majority of people who come to Christ would be brought through the witness of faithful believers. Over the years, the Billy Graham Evangelistic Association has sponsored hundreds of training opportunities to equip Christians in sharing the gospel.

6. He prepared for the future.

He knew that should the Lord’s return not happen in his lifetime, the need for on-going gospel ministry would continue after he was no longer preaching. One of his enduring legacies that I have the privilege of being a part of is the Billy Graham School of Missions, Evangelism and Ministry here at the Southern Baptist Theological Seminary. Graham loved this school that carries his name (the only such school in the world) and was thrilled for the on-going gospel training that men and women would receive here long after he was gone.

7. He lived life of holiness.

Throughout his remarkable ministry, spanning some eight decades, there has never been a hint of scandal. Early in his ministry Graham made commitments to protect his life and ministry from scandal – setting high standards for both financial accountability and sexual morality. How can one explain Graham’s impact? Perhaps his wife Ruth said it best when asked how to explain his worldwide impact. She observed, “Billy isn’t a great preacher – but he is a holy man.”

What legacy has Billy Graham left us? He has set an example of one who affirmed the authority of Scripture, knew the power of prayer, experienced the fullness of the Holy Spirit, focused on the cross, promoted personal evangelism, prepared for the future, and lived a life of holiness.

Billy sensed that the man sitting next to him had come under conviction during the message, and when Ford gave the invitation, Billy asked this man if he wanted to go forward to commit to following Christ. The man looked at him and said, “No, I think I’ll wait until tomorrow night when the ‘big gun’ shows up.”

The world has lost a gospel champion today. But Billy Graham would want to say to every believer, “Don’t wait for the next ‘big gun’ to come along. Go share Christ with your family member, co-worker, classmate, neighbor, friend or acquaintance today.”

That is Graham’s legacy and how he would want us to respond to the news of his home-going today. 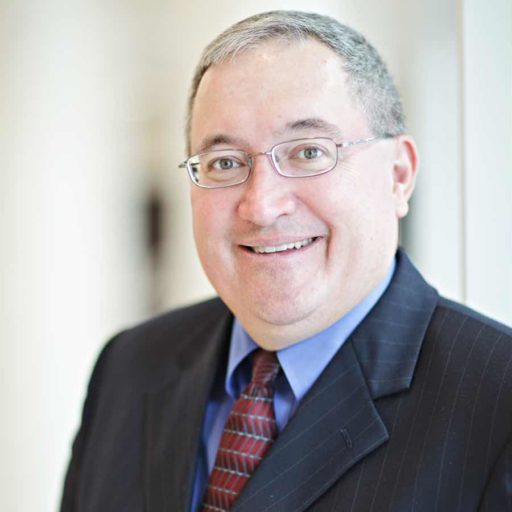