Theology Forum: Who would be on your theological Mt. Rushmore?

His defense of the deity of the Holy Spirit and the Trinity was instrumental for the expansion of the Nicene Creed at the Council of Constantinople (381).

We are all Augustinians in the West! His work has been of untold blessing for the church.

The greatest American theologian ever — bar none.

The Baptist theologian par excellence and a key figure in the globalization of the gospel.

Outside of the Bible, I suggest The City of God has shaped the West more than any other text. I read it annually and there is no writer that has shaped my mind more than Augustine.

Thomas has helped me think carefully about the relationship between philosophy and theology, and the potential dangers of the former without diminishing its necessity for theological analysis.

I can remember exactly where I was when I read the first chapter of volume one of Reformed Dogmatics on the contours of dogmatic theology.

My views on the nature of rights, justice, the shape of Christian ethics, and political theology have been significantly influenced by O’Donovan’s writings. He does not waste a single word, which makes his analysis dense, but he’s worth understanding.

Augustine’s understanding of humanity in his Confessions and of the Kingdom of God in City of God shaped Christianity, to be sure, but also affected me personally. When I first read Confessions as a teenager I could not put it down and read it all in one sitting.

In all candor, I am influenced far more by Calvin as a preacher and a pastor than as a theologian, but I recognize the indelible impact of his Institutes. If Jesus does not return for another 1000 years, Christians will still be reading and learning from Calvin.

I first fell in love with Luther as a freshman in college when I was assigned to read John Osborne’s play Luther. Stirred to learn more about him, I fell in love with the earthiness of his brilliance and the clarity of his understanding of grace.

Though my father had me read Hodge at 8 years old, Warfield later became my favorite of the Princeton theologians. I don’t believe you would have had a conservative resurgence in the SBC, certainly not in the form it took, if Warfield had not articulated a clear doctrine of inspiration so precisely 100 years earlier.

His anti-Pelagian writings firmly fixed the trajectory of the church’s commitment to salvation as a result of divine grace rather than the mere achievement of human nature.

The greatest thinkers from the period of Reformed orthodoxy found in Aquinas a well of faithful instruction concerning the divine essence and attributes as well as the particulars of Trinitarian theology.

Owen represents the very best of Reformed theology in full maturity. In him, the dogmatic precision of the most learned theologians of the past meets the exegetical mastery of the finest of biblical scholars of the modern disciplinary divisions.

What Mt. Rushmore would be complete without a faithful Baptist witness? I love the legacy of Fuller’s articulation of a warmly evangelistic Calvinism.

Athanasius of Alexandria and Augustine of Hippo

Athanasius and Augustine are profound theological geniuses who continue to shape my own thinking about the Trinity, creation, and the divine economy.

It’s difficult to think of a more gifted and measured theologian. Aquinas constantly reminds me that prayer and metaphysical depth are inescapable for the theologian.

If Owen wrote about the issue or commented on the text, I’m always interested to know what was going on in his mind. He’s not always as disciplined and organized as I’d prefer, but his instincts — learned from the fathers and scholastics — are impeccable.

He wrote insightfully about total depravity, God’s grace for salvation and sanctification, and delighting in God.

Read his magnum opus, The Institutes of the Christian Religion, for a high view of God and true knowledge of human hearts.

His expressions of God’s truth are heartfelt and Christ-centered, reflecting an intimate knowledge of God through his studies and sufferings.

Not only was he an intellectual genius, he also exemplified Christian scholarship in a beautifully worshipful way.

Though I never came to agree with Hodge on everything theologically, I became fascinated with arguably the most important American seminary professor of the nineteenth century. I especially was moved by his dedication not only to faithful theology, but also to understanding the times philosophically and scientifically.

The Unspoken Hero in Another Country

Well, this person might live in the United States, but this Christian labors faithfully in obscurity, difficulty, and even under persecution for Christ. Theology applied in the fires of a sacrificial Christian life leads to impressing the Lord himself. 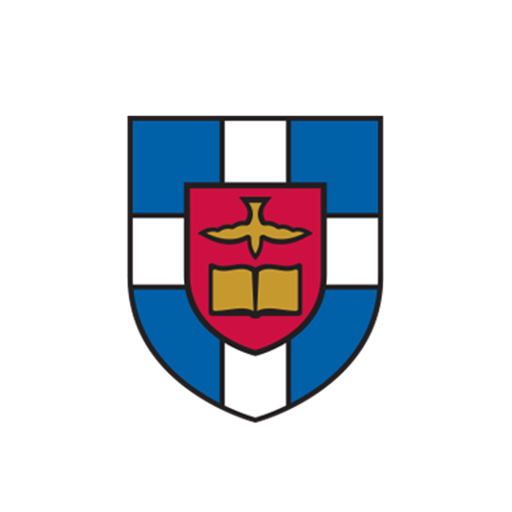