A call to teach and to reconcile: Boyce professor teaches the gospel and race reconciliation

Kevin Jones’s journey to Southern Seminary from west Louisville, and his passion for racial reconciliation.

Kevin Jones’s call to teach came early. As a junior in high school, his Sunday School teacher told him, “The Lord has given you a gift to teach.”

Jones, who is associate dean of academic innovation and professor of teacher education at Boyce College, grew up in the west end of Louisville, Kentucky, graduated high school in Louisville, and met his wife in Louisville. His passion for teaching, and for teaching the gospel, has followed him. He now serves as pastor of Christian education at Forest Baptist Church in Louisville. He’s also involved locally in Manhood Journey, a nonprofit focused on helping fathers develop the skills to father well, as board member and curriculum writer, and a research fellow for the Ethics and Religious Liberty Commission, where he writes for the ERLC and The Gospel Coalition, giving thought to education, spirituality, and race relations.

After studying elementary education at Kentucky State University, he taught in the public school system.

“I loved as a Christian being able to have influence in what we would call the public square, being able to share the gospel with unbelievers and being able to remind believers of the gospel,” he said. “When anyone asked me where my hope lied, or why I worked hard, or why I was diligent, or what I thought about life or why I didn’t do certain things, I would always point them back to Scripture. So truly trying to be a light in a dark, or at least a very dim, place was my experience.”

The move from public schools to Christian education was unexpected, he said.

Four years ago, he was in contact with Alvin Hickey, who was former faculty at KSU and at the time chair of Boyce’s teacher education program. Four years ago, he made the move from public education to Boyce. He’s still teaching, training new teachers.

But the classroom is not Jones’ only passion. He is calling for Southern Baptists to pay greater attention to racial reconciliation as a member of the Southern Baptist Convention, which was founded in the pro-slavery American South in 1845.

“When I came to the campus four years ago, Jarvis [Williams] was one of the few African American professors here,” he said. “We formed a very quick bond.” Jones and Williams co-authored the 2017 book, Removing the Stain of Racism from the Southern Baptist Convention: Diverse African American and White Perspective. The book emerged from a deep, prayerful desire to see the SBC wrestle with its past regarding issues of race, Jones said.

“The book is a result of him and I praying and saying ‘Lord, would you bring reconciliation between minorities and the majority cultures, starting within the SBC and local churches?” he said. “I think so often we see other organizations, non-Christian organizations, leading in these charges when I think it’s a biblical mandate for us to be reconciled, not only to Jesus Christ, but to one another as well. So the books was a result of [us asking], ‘Lord, what can we do on this campus to help lead the SBC in dealing with racism?’”

The Lord gave them a hint after a historic Southern Seminary convocation address in 2015 where R. Albert Mohler Jr. preached from Genesis 11 and called multiple times to “remove the stain of racism [from the church].”

“Jarvis and I both knew that the stain of racism and the issues of racism exist in many areas of life — in preaching and administration and classrooms,” he said.

In Removing the Stain of Racism, Jones and Williams offer steps necessary to begin to reconcile minority and majority cultures: “Listen, meet people where they are (not in their sin but geographically), read more, engage more, create, and have authentic relationships in different ways. And see the gospel as supreme.”

“It wasn’t a recommendation for us to be reconciled,” he said, “It was a mandate.” 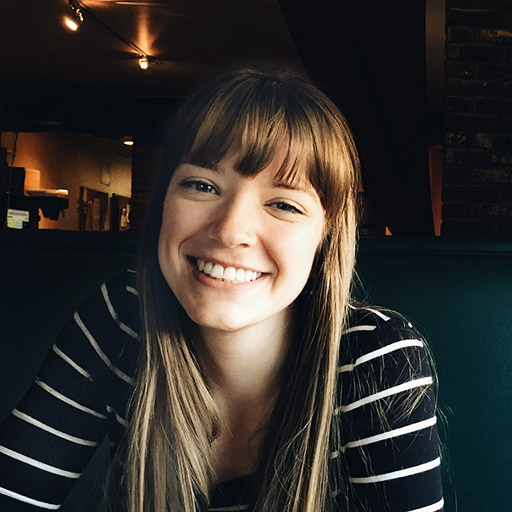 Sarah Haywood is a writer and copy editor at The Southern Baptist Theological Seminary. She is a member of Sojourn Community Church’s Midtown campus.