Daniel and the faithful in the hands of a saving God

The book of Daniel has much to say about the unrivaled sovereignty of God. He is the God of history and the King of kings, and his dominion is an everlasting dominion. It also has much to say about the faithfulness and courage of those who live under his sovereignty in the face of rival claims — claims that are still made today. For this reason, then, Christians must prepare to remain faithful in the face of opposition.

As the book opens, Daniel is under pressure to become a good Babylonian. He is immersed in Babylonian culture, but when he draws the line and resolves not to defile himself with the king’s food, God gives him favor and success in the eyes of the king. Later, Shadrach, Meshach, and Abednego refuse to bow down to the king’s statue and disobey God by committing idolatry, for they were confident that God would rescue them. Perhaps even more astonishingly, they are courageous in the face of fiery death even if it means not being rescued (3:17-18).

In these accounts, Daniel and his companions are models for Christians today who face increasingly secular establishments that want to reduce the autonomy of religious institutions and limit the influence of faith in the public square. As our forefathers recognized, ideas have consequences and, on a societal level, every government operates according to its own worldview. Christians, then, must think and act wisely because biblical faith cannot be limited to a strictly private or individual affair. It is, after all, an obedience of faith (Romans 1:5; 16:26) — and we must obey God rather than men. It’s not only what we do on Sundays, as important as that is in the lives of Christians. We follow Jesus, who, last time I checked, is not just open for business on Sundays. We follow the crucified and risen King to our death — even death for idolatrous compromise — so that his resurrection life might live in us.

So we should pray for Christians who are working to protect the exercise of religious freedom, and consider getting involved ourselves. We should hold fast our convictions when threatened to compromise, while allowing others to hold theirs when they differ from our own. We should pray for our Christian brothers and sisters across the globe who have never enjoyed the religious freedoms we have been given. 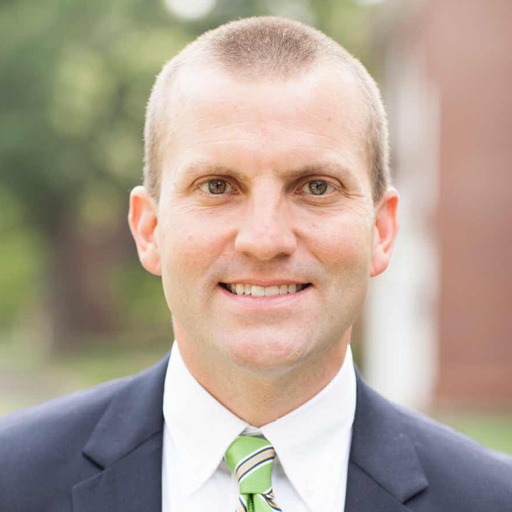 Martin grew up in Houston, Texas, and has served in various capacities before coming to Southern Seminary and Boyce College. He has raced cars, worked for NASCAR, ministered to college students in a local church at Texas A&M University, served on staff at The Council on Biblical Manhood and Womanhood, and served as professor of theology at Northland International University. He is the author of Bound for the Promised Land: The Land Promise in God’s Redemptive Plan (IVP, 2015)