If Catholics are saved, they are saved in spite of their church’s teaching, not because of it. 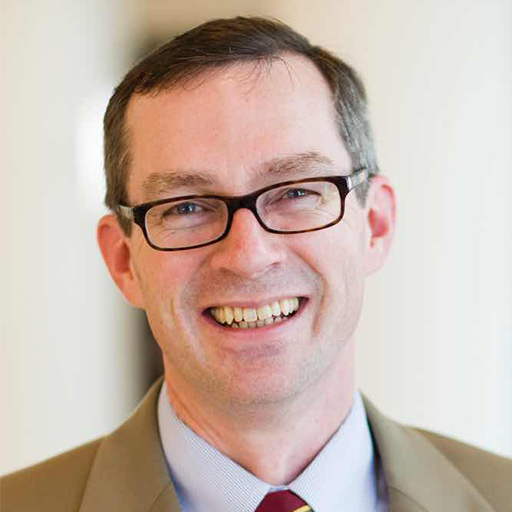