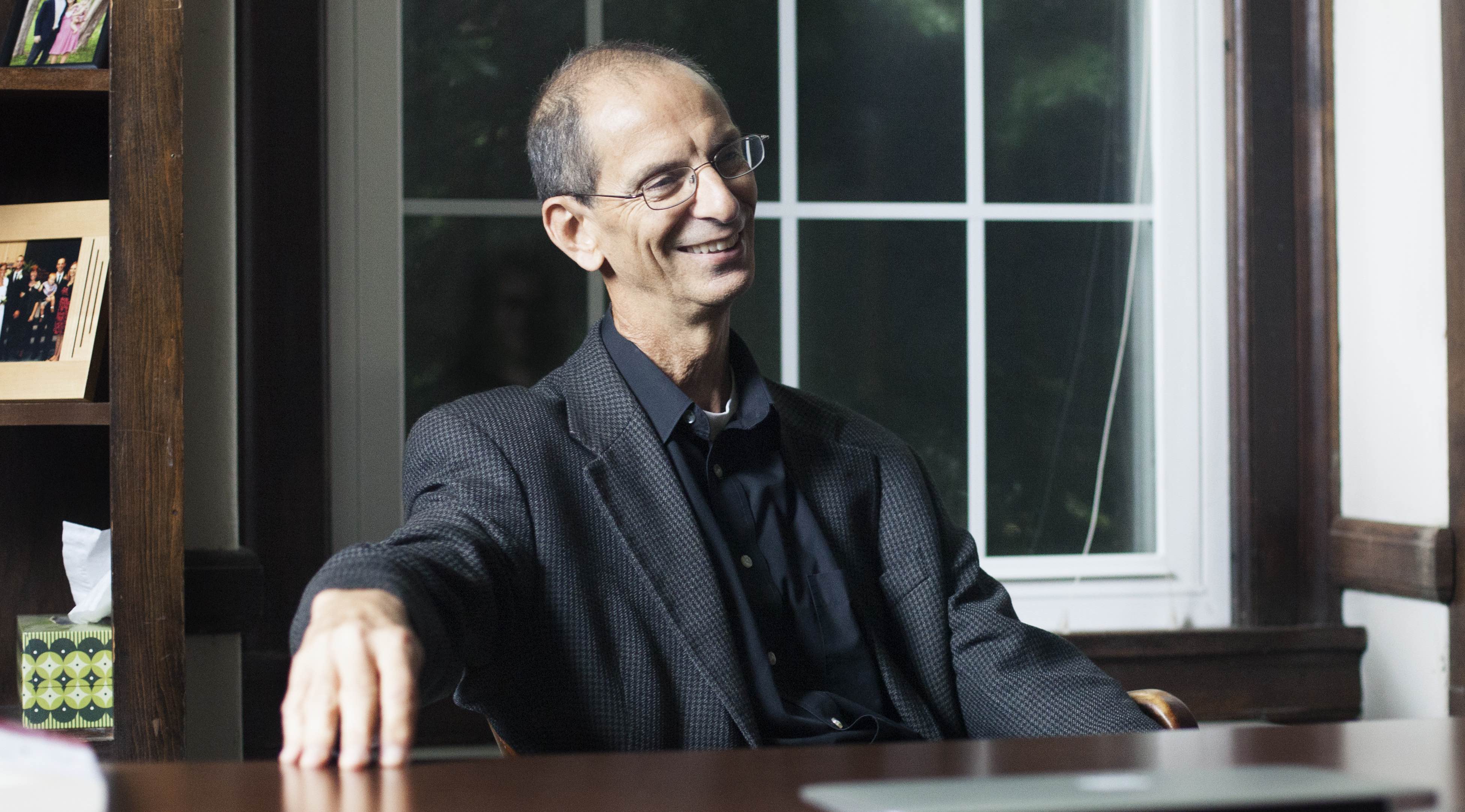 As we approach the 500th anniversary of the Reformation, do you think the Lutheran understanding of justification “by faith alone” still holds up?

Absolutely. Obviously there are competing voices out there. There are people calling it into question. So you have the New Perspective on the scene, but in some ways, I think what we see is a resurgence, a reclamation in the last couple years of the Lutheran view. It’s sort of returning, I believe, in a new and fresh way. For example, you see the kind of critique being leveled against N.T. Wright by John Barclay at Durham. I haven’t been able to read his book yet but he’s written Paul and the Gift, which many are saying is sort of a Lutheran reading. So I’m encouraged, since I hold a Lutheran-type reading.

Does James 2:24 contradict Paul’s teaching on justification apart from works?

Since we believe in Sola Scriptura, we have to be open to the possibility that we have misread the Scriptures, but I think when we read more deeply we begin to see there’s this theme — especially prominent in Paul but also in the rest of the New Testament — that justification is by faith apart from the works of the law and apart from works. And when we interpret these texts, we rightly come to the conclusion that justification isn’t contributed to by our works. God demands perfection, therefore justification must be by faith alone because our works can’t contribute to being right with God since we’re stained with sin. If we could obey perfectly, then our works would be the foundation. Then we have to circle back to what James is saying, and I think we see clearly in context that James is saying that there’s a certain kind of faith — a faith of intellectual assent. There’s what I call a “claiming faith” or a “saying faith,” that says it believes and there’s no works, there’s no consequences. In that case, that kind of faith doesn’t save. But true faith alone, I think, saves since our works can’t contribute and God demands perfection. That true faith alone, James argues — and all the Reformers said this, too — saves, but it is never alone. True faith always produces good works.

So we can use a very simple illustration: If I said a sniper in one minute is going to kill everyone in this office, if you believe what I said, you’ll leave. So it’s faith alone, but faith is a dynamic thing. Faith has a richness and depth to it that leads to actions.

True faith alone. . . saves since our works can’t contribute and God demands perfection. That true faith alone, James argues — and all the Reformers said this, too — saves, but it is never alone. . . . Faith has a richness and depth to it that leads to actions. 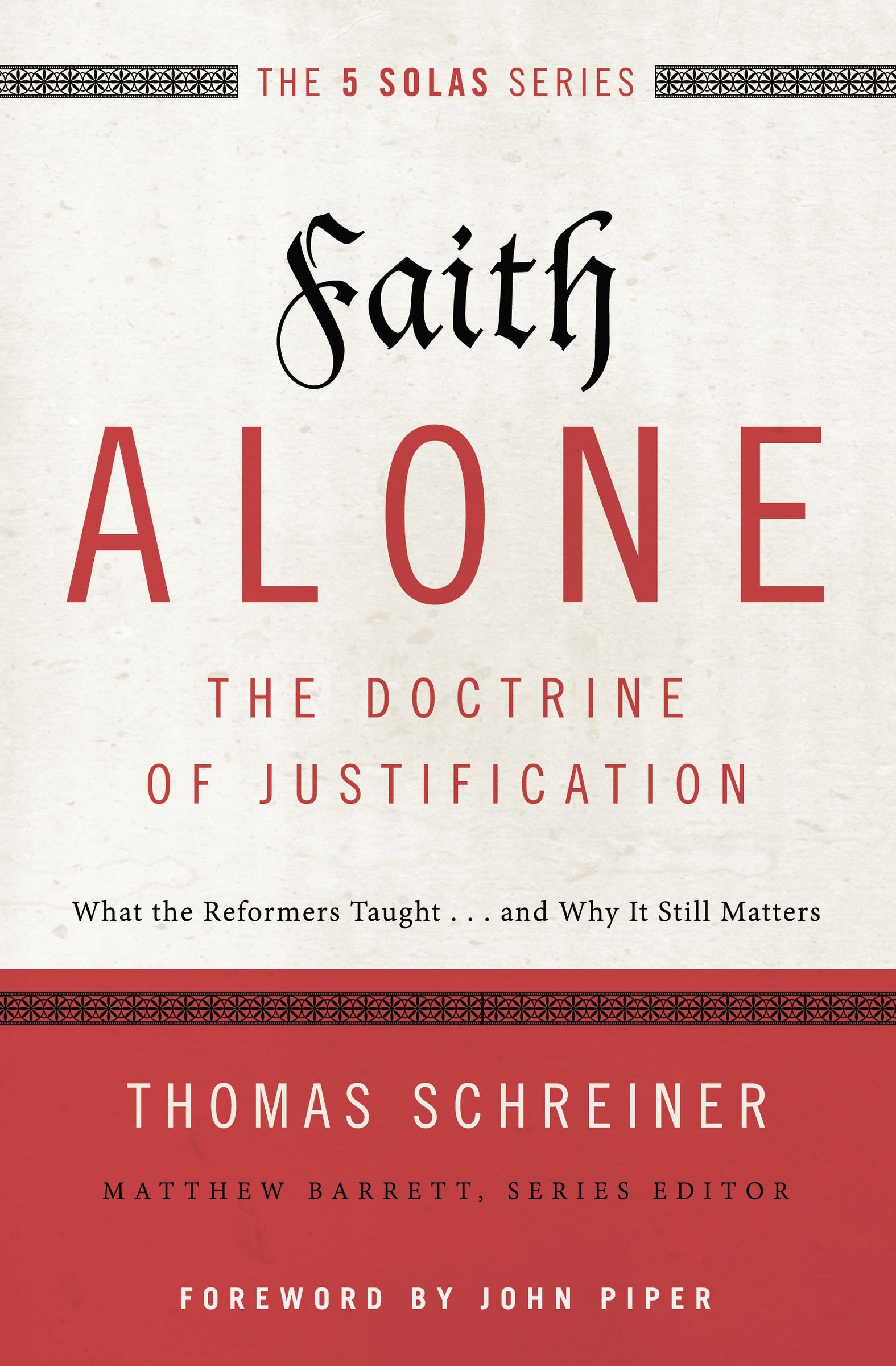 Faith Alone: The Doctrine of Justification

The doctrine of justification is just as important in the 21st century as it was five centuries ago, writes SBTS professor Thomas R. Schreiner in his latest work, Faith Alone. The book explores salvation by grace through faith from a historical perspective, a biblical-theological perspective, and contemporary challenges to the doctrine.

“Justification by faith alone isn’t the product of rigid and brittle orthodoxy,” Schreiner writes. “It speaks to the minds and hearts of people all throughout history because it tackles one of the fundamental questions of our human condition: How can a person be right with God?”

As a popular-level treatment of “faith alone,” Schreiner explains the historical development of the doctrine of justification from the early church to Martin Luther. Schreiner notes that justification is not simply a heady doctrinal category, but a hope-giving promise for the Christian life.