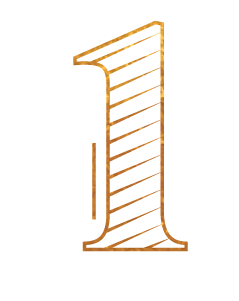 Biblical theology reads the Bible on its own terms

As an example of the kind of thing I am talking about from my own life, I can remember reading the book of Acts closely and, because penal substitutionary atonement was a hot topic in my circles at the time, wondering why that topic was not being addressed more often. As I continued to read and ponder Luke’s narrative in Acts, I began to realize that what Luke emphasizes is the resurrection of Jesus. As I thought on that reality, it became apparent to me that in Luke’scontext, many held that the crucifixion proved that Jesus was not the Messiah(see Acts 5:34–39). Luke counters this assumption by insisting on the resurrection of Jesus, which overturns the negative verdict that the crucifixion seemed to render. 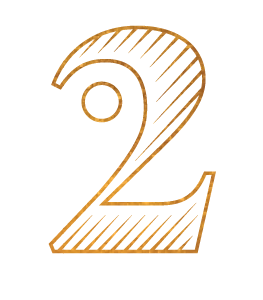 Scripture has a divine author

This unified message means that the biblical authors operate out of a shared worldview. They agree with one another on the big questions humans face in life: the identity of God (who he is), where we came from (God made us), what this place is (God’s world), what went wrong (man sinned), and how God promised to make things right. 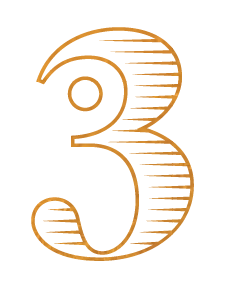 The Bible is literature

David teaches through Psalms in songs that sing God’s praise, call on him for help, and reflect on the Scriptural narratives that teach God’s love and holiness — his character of steadfast love. Like David, Isaiah engages in theology by means of poetry. The artistry of the Bible’s poets and narrators turns its truths into culture-shaping epic, giving the stories an enchanting quality that mesmerizes audiences, transforming lives and reforming societies.

To understand the Bible, we have to be able to read literature, to know how authors show rather than tell, and to reflect on what they’re telling in the sho>wing. Developing skill in reading literature is like developing any other skill: it takes practice, sustained over weeks, months, seasons, and years. We must keep reading the Bible with open hearts, active minds, and prayerful souls. 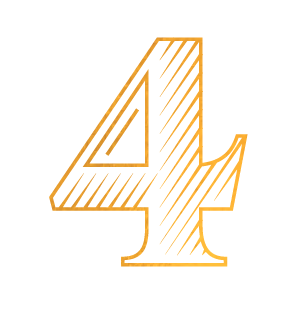 Writers — and the biblical authors were writers — accomplish a variety of things by using imagery. A word picture can summarize and interpret a big idea. For instance, Daniel styles the world’s kingdoms in rebellion against God as beasts. They are not literally beasts, of course, but they stand against the son of man who brings God’s kingdom. Further, they stand in solidarity with the serpent who seeks to usurp God’s reign.

The biblical authors’ use of imagery also taps into and engages the wider story of the Bible. We can see this from consideration of the way Jesus is depicted as a lamb. He is not literally a four-legged, woolly beast, but he does come as the atoning sacrifice, through whom God will bring to fulfillment the prophesied new exodus, the sacrificial system, and the sin-bearing lamb of Isaiah 53. 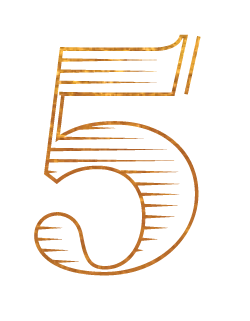 In each of these instances we see a pattern of God identifying Joseph, Moses, and David as his chosen representative. Next, God’s own people reject the one God identified as his chosen one. In one way or another, that rejected leader then finds acceptance among Gentiles before accomplishing for Israel what God said he would do.

The fact that the biblical authors were inspired by the Spirit ensures that they communicated a unified message. 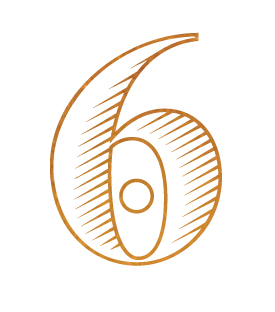 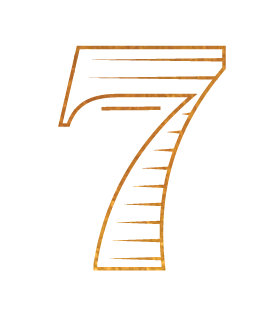