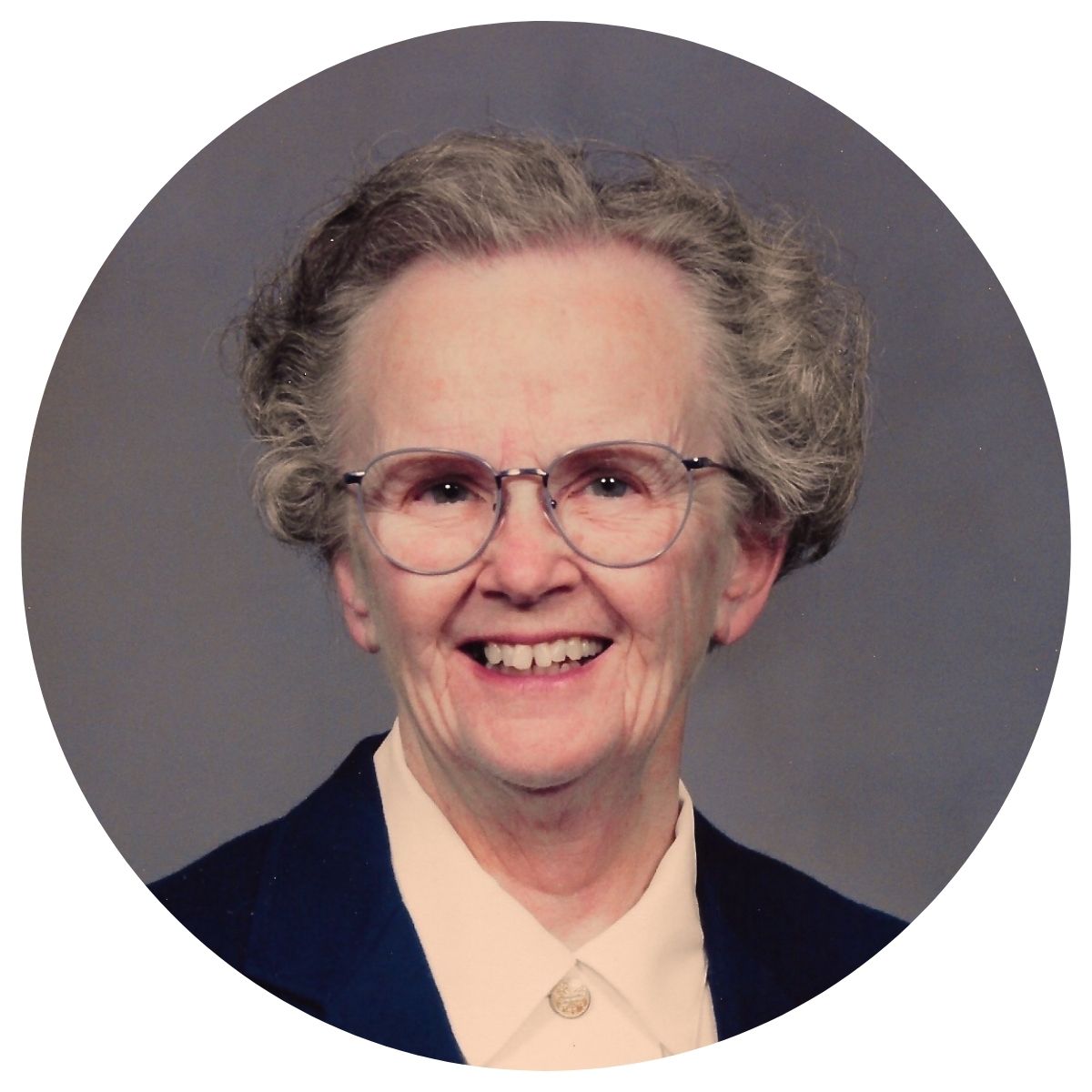 Private and a lover of books, Miss Barbara Bartow was a servant of Christ.

Scribbling on a scrap of paper—as she was accustomed to—she summarized the message of the Bible. The message she would treasure until being called home last year. Now—delighting in the presence of her Lord— she declares the same message:

“The history of the redemption of humanity and the account of a man, Jesus. God’s Son.”

Miss Bartow was an only child. Her family suffered in the Great Depression, but they always prioritized faith in Christ. Her mother was a gifted church organist. Her father was a mill worker. For generations, the Bartow family worshiped at Red Clay Creek Presbyterian Church in Wilmington, Delaware.

She avoided fancy dress and preferred a simple life. But Bartow excelled in her studies, especially history. She graduated early from high school as part of the World War II effort to advance gifted students into the workforce. But her pursuit of knowledge was not quenched. Bartow went on to receive degrees from the Universities of Delaware (BA 1947), Pennsylvania (MA 1951), and the Drexel Institute of Technology (MS 1955). A member of the academic honor society, she was breaking ground in the male dominated world of scholarship.

After a career as a research librarian, she retired in 1996. But she didn’t acquiesce. Bartow and her lifelong friend, Jenny Spurgeon, maintained a meticulously catalogued personal library. Jenny and Miss Bartow previously met as librarians at the University of Delaware. They had an instant bond over their shared commitment to Christ. Relocating to Jenny’s hometown, White Pine, Tennessee, they both would end up attending the same church, First Baptist Church Morristown.

Miss Bartow’s passion for education and the gospel will be her legacy. Upon her passing, she left a bequest to the James P. Boyce Centennial Library at the Southern Baptist Theological Seminary.

Her gift was designated to supply written and digital resources for the study of church history. Initially, she only wanted to provide print materials. But was eventually convinced of the need for digital products. Her gift was valuable at a time when the need for digital resources were at an all-time high. The 2020 COVID pandemic surged Southern’s dependence on technology.

Modest, scholarly, and godly, Barbara Bartow’s legacy will be carried on through the students at Boyce and SBTS. As ministers take the gospel to the ends of the earth, they will be indebted to her gracious contribution, and will continue Bartow’s chief aim—proclaiming the message of the redemption of humanity. And exalting Jesus Christ, God’s Son.