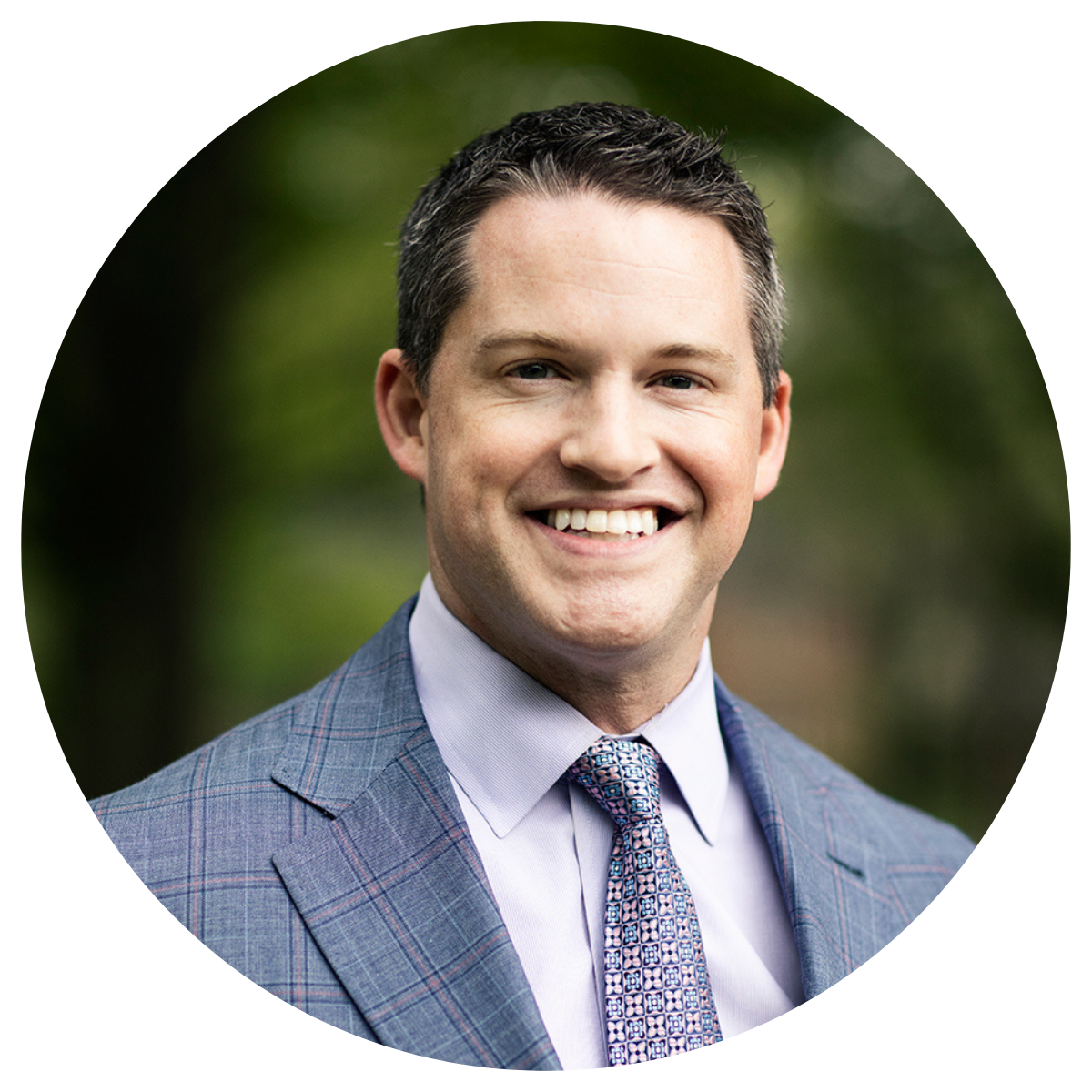 Coming to Southern Seminary to serve as dean of the Billy Graham School of Missions, Evangelism and Ministry was a homecoming for Paul Akin.

Akin first moved to Louisville at age 12 when his father, Danny Akin, was elected dean of the School of Theology at SBTS, where he remained for eight years.

“I have fond memories of this time and of growing up around SBTS in the Louisville area,” he said. “We were new to Louisville, the Mohler s were so gracious and welcoming to us. Our families would get together and enjoy meals. There may have even been a water balloon fight between the four Akin brothers and Dr. Mohler. Louisville and SBTS have always felt like home, and I’m so grateful to be back.”

Akin’s world was turned upside down during his freshman year in college on a mission trip to Southeast Asia. There, he met a fellow student who had never heard of Jesus Christ. Growing up in America, particularly in the realm of the Southern Baptist Convention, made it difficult to believe there was a person out there who hadn’t heard of Jesus or his death on the cross.

“God used that experience to change the course and trajectory of my life,” Akin said. “Fast-forward a few years and my family (wife, and six-month-old son) moved to East Africa and later to the Middle East to live and work among Muslim people. God had put a special burden on my heart for Muslims, and we committed to serve for a minimum of two years with the IMB, sharing the gospel and trying to make disciples among Muslims in Africa and the Middle East.

“Following this time living overseas, I spent the next decade of my life training, sending, and serving alongside missionaries all over the world through the local church, the International Mission Board, and now through Southern Seminary. Regardless of my location or vocation, involvement in missions and the Great Commission is central to who I am in Christ.”

In God’s good providence, Akin shares a birthday with one of his missionary heroes, Jim Elliot. Both were born on October 8.

Akin also considers Billy Graham to be one of his heroes, both for the sort of man the late evangelist was and for his love for lost souls.

“It’s almost surreal to be called to serve as dean of the school named for him, the school that’s part of the seminary around which I spent many of my formative years. I am extremely humbled and excited to be serving as dean of the Billy Graham School,” Akin said.

“I have always considered Dr. Graham a hero and example of what it means to be a Christian man. His passion for personal evangelism and the Great Commission is what I have always admired most. To be en- trusted to carry on that legacy here at SBTS and to champion the Great Commission from this position is humbling but also very exciting, and I want to serve the Lord faithfully in this role.”

Akin has been dean a relatively short time, but he has already been helped as a young leader by Southern’s renowned veteran faculty.

“Our faculty have served all over the globe as pastors, missionaries, and church leaders,” he said. “God is bringing students to us from all over the world. By God’s grace, our reach, focus, and footprint is truly global in scope.

“As a result, this school is uniquely poised and positioned to influence the cause of the Great Commission for decades to come. I want to lead this school to love the Word of God, cherish the gospel of God, prioritize lost people, and to actively engage in God’s mission of redemption here and around the world. It is this task and endeavor that I give my time, energy, and resources to accomplish, with the Lord’s help.”