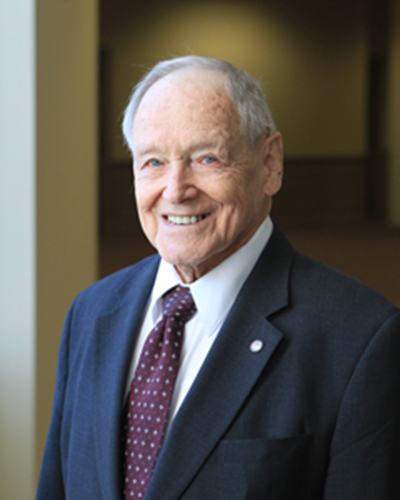 “Without question, Dr. B. Gray Allison, founder and president emeritus of Mid-America Baptist Theological Seminary, influenced my personal evangelism like no one else. He was a great scholar, but his passion for the lost to know Jesus pervaded every moment of his day. His ability to talk to anyone, anywhere about Jesus was the overflow of his own intimacy with Christ. The Lord brought Dr. Allison into my life to show me that and to light a fire in me that burns to this day.”

“In the Summer of 1993, I served as youth minister at the First Baptist Church of Trenton, Tennessee. My late uncle Billy Hammonds was the pastor, and he was a foot soldier of the SBC’s conservative resurgence. He was also a tireless evangelist. He would set aside time every week to knock on doors in neighborhoods throughout the town. He took me along with him, and it was very simple: He would knock on the door, introduce himself as the pastor of the First Baptist Church, and then he would share the gospel with them. If they wanted to pursue the conversation further or pray, then we would. If they didn’t, then we would go on to the next house. I always admired his tirelessness. To this day in my own church at least twice a year, my pastoral interns and I lead our church to do what I used to do with my Uncle Billy. We walk into the neighborhoods surrounding our church. We knock on doors, and we preach the gospel on doorsteps. Thank you, Uncle Billy.” 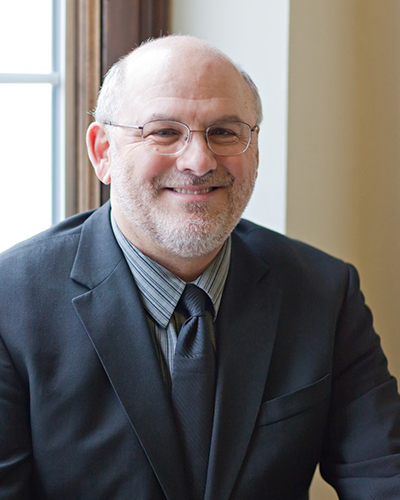 “Dr. Ted Cabal has been the greatest influence on me in how I understand evangelism. In 2000, I took Dr. Cabal for a class on worldviews at Boyce College. For the first time in my young Christian life, I learned how to converse with different kinds of unbelievers with love. I also learned that I didn’t need to fear trying to understand why non-Christians think and believe the way they do about God, the Bible, and Christ. Dr. Cabal also modeled a lifestyle of evangelism. He invited a unitarian and an agnostic to class and gave us opportunities to engage them. Dr. Cabal taught me that the gospel, God’s truth, is able to change hearts and lives.”

“When I consider evangelistic influences in my life three come immediately to mind. First, I read J. I. Packer’s book, Evangelism and the Sovereignty of God when I was a young believer and it helped convince me of the importance of evangelism. Second, my Christian life has been rooted in the local church from my conversion and interacting with so many godly men and women who have a passion for reaching the world for Christ has been a constant challenge to me. Third, my love for reading the Gospels is a continual reminder that my Lord and Savior said he came ‘to seek and to save the lost.’ To be a faithful follower of Jesus I must embrace his passion for evangelism.”