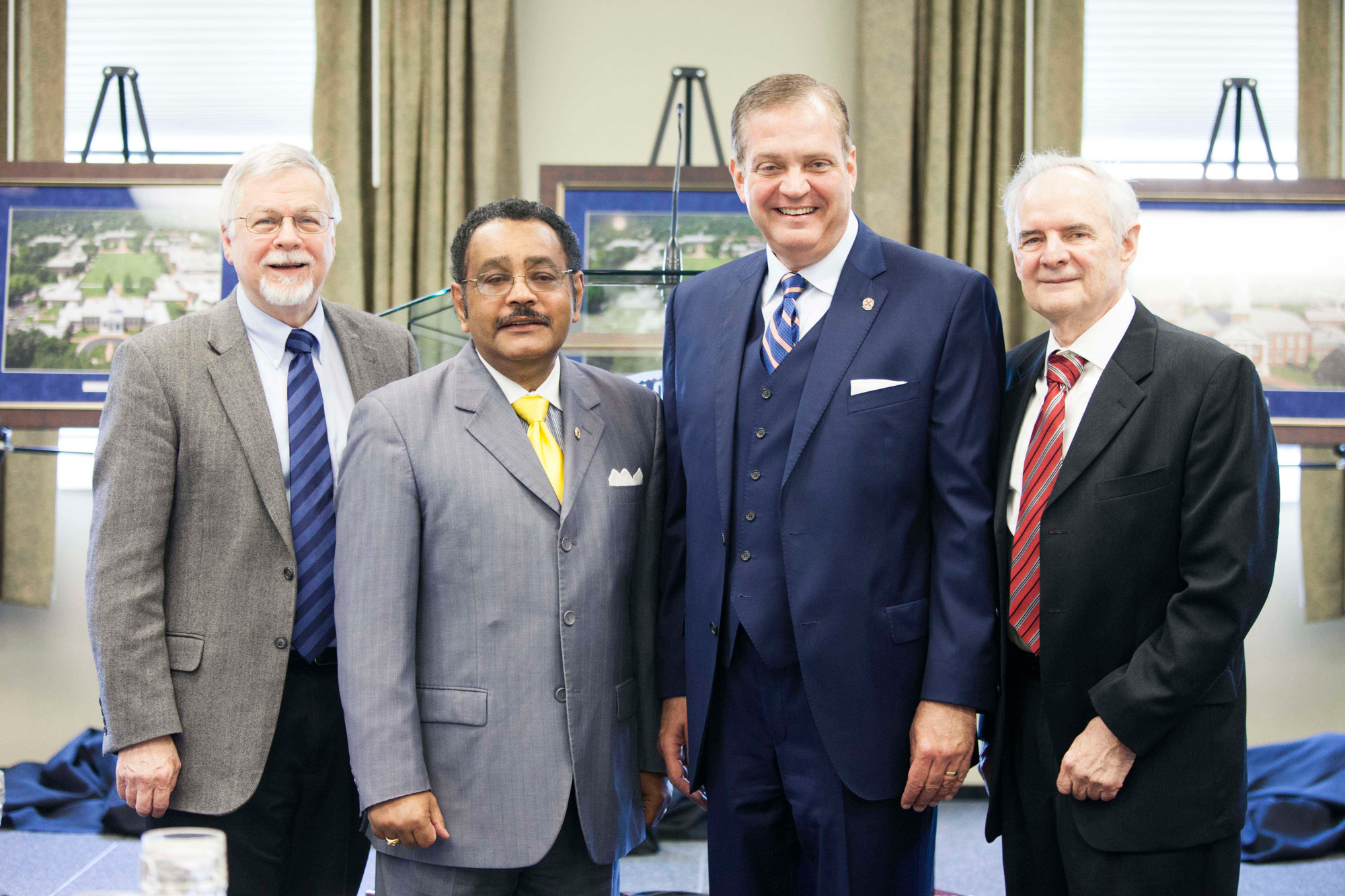 T. Vaughn Walker, David L. Puckett, and Brian C. Richardson retired following the 2015-2016 school year with 64 combined years of service on the faculty of Southern Seminary. Walker, WMU Professor of Christian Ministries and professor of black church studies, was appointed in 1986 as the first black professor at any of the six SBC seminaries, and then the first elected to the faculty in 1997.

“T. Vaughn Walker is one of the warmest and most encouraging human beings I’ve ever known,” said SBTS President R. Albert Mohler Jr. “Over the course of 30 years, T. Vaughn Walker has shown a steadfast commitment to Christ’s calling in his life, service to the church, and commitment to this school that was transformed during the time he was here.”
Walker developed both master’s and doctoral programs in Black Church Leadership, and has pastored First Gethsemane Baptist Church in Louisville, Kentucky, since 1984. He will continue to supervise his current doctoral students and pastor his church.

Puckett served as professor of church history since 2002 and as associate vice president for doctoral studies from 2002 until 2012. Richardson, Basil Manly Jr. Professor of Leadership and Church Ministry since 1996, was president of the North American Professors of Christian Education and a popular conference speaker.
— ANDREW J.W. SMITH 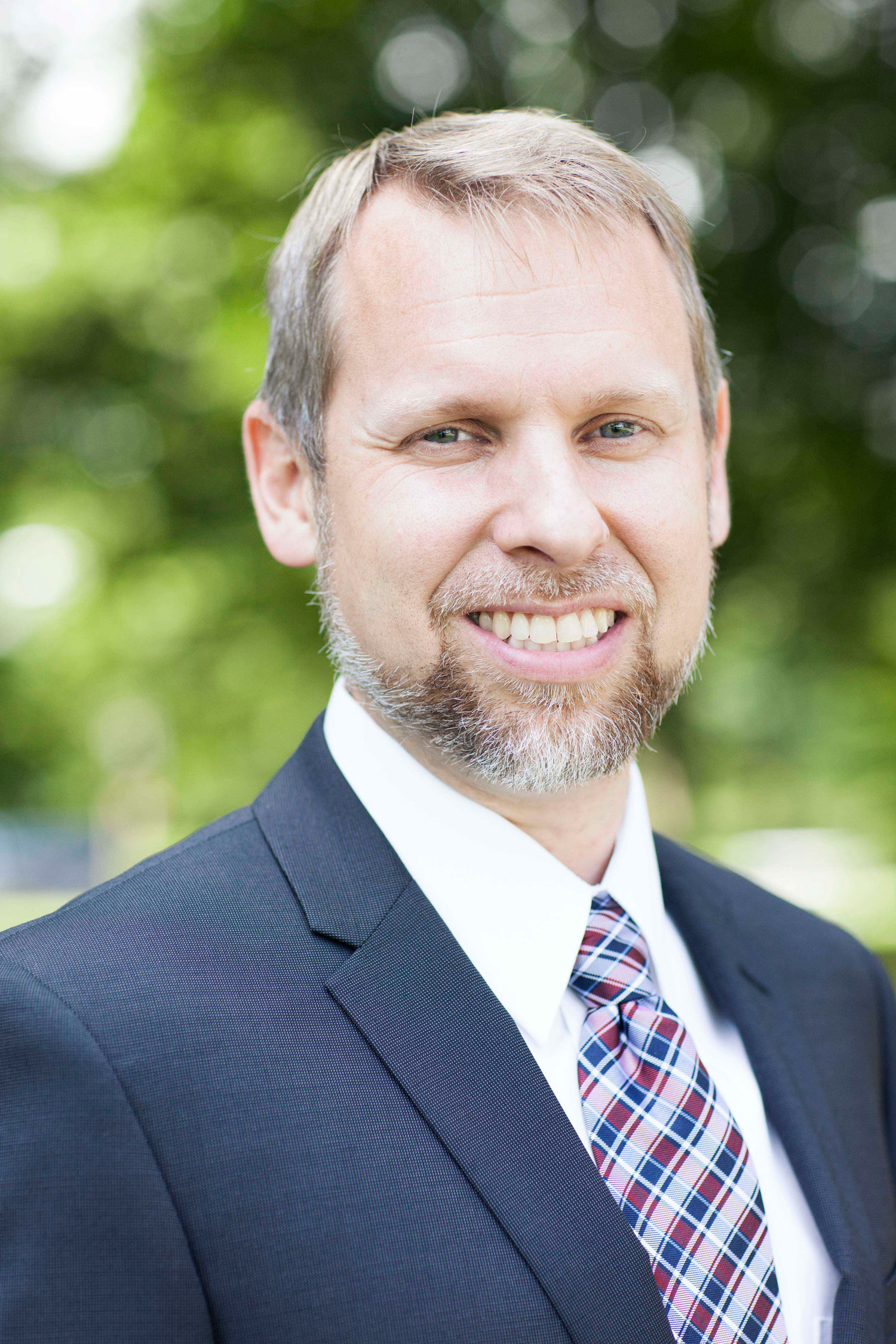 A financial expert with more than a decade of experience teaching business courses, Michael Crawford has joined the Boyce College faculty to accommodate the growth of the school’s business administration program.

“As a faculty member, Michael Crawford represents the type of expertly trained, theologically informed, and missions-minded student we want our business program to produce,” said Randy L. Stinson, senior vice president for academic administration and provost. “I look forward to putting Dr. Crawford before our students in the classroom.” 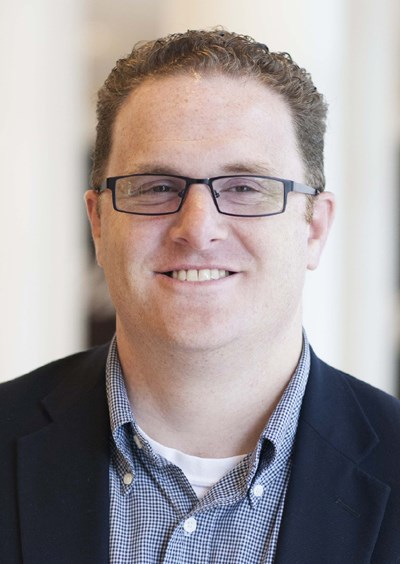 Boyce College professor Denny Burk has been elected president of the Council on Biblical Manhood and Womanhood, an organization that helps believers understand and apply the Bible’s teaching on sexuality and gender.

Burk is professor of biblical studies at Boyce College and director of the Center for Gospel and Culture. He is also an associate pastor at Kenwood
Baptist Church.

Burk’s vision for CBMW includes reaffirming the organization’s complementarianism articulated the Danvers Statement of 1987. Burk envisions drafting a new statement concerning “current challenges” like transgenderism and the redefinition of marriage, according to a vision statement posted online.

Burk is a popular internet commentator who ranked 18th last year on Newsmax’s list of the “top 75 religion bloggers” in America. His books include Transforming Homosexuality and What Is the Meaning of Sex? SBTS President R. Albert Mohler Jr. said Burk is “an outstanding theologian and a leading Christian intellectual. He will serve CBMW incredibly well even as the need for CBMW grows almost daily.”

Burk will continue in his role at Boyce in Louisville, where CBMW also is headquartered.
— SBTS COMMUNICATIONS

Two professors elected to the faculty during the spring trustee meeting signed the Abstract of Principles, Southern Seminary’s confession of faith, during the Aug. 23 convocation. C. Berry Driver Jr., associate vice president for academic resources and professor of church history, and Michael S. Wilder, J.M. Frost Associate Professor of Leadership and Discipleship, became signees No. 256 and 257 of the Abstract.

The professors signed the original document drafted and signed by founding faculty James Petigru Boyce, John A. Broadus, Basil Manly Jr., and William Williams, along with every subsequent faculty member of the school. SBTS President R. Albert Mohler Jr. said the Abstract remains a vital part of the seminary’s tradition because it represents a commitment to fend off the theological liberalism that claimed historically Christian institutions, as well as Southern during a majority of the 20th century.

Driver has taught since 2014 at Southern when he was appointed librarian of the James P. Boyce Centennial Library. He earned a Doctor of Philosophy at Mid-America Baptist Theological Seminary, a Master of Science in Library Science from University of Kentucky, a Master of Divinity from Southwestern, and a bachelor’s from the University of Alabama.

Wilder, who is also senior pastor of First Southern Baptist Church, Floyds Knobs, Indiana, has taught at Southern since 2006 and serves as associate vice president for Doctoral Studies. He earned his Ph.D. in Christian Education from Southern in 2004, his M.Div. from New Orleans Baptist Theological Seminary, and his bachelor’s from Clayton State College.
— SBTS COMMUNICATIONS 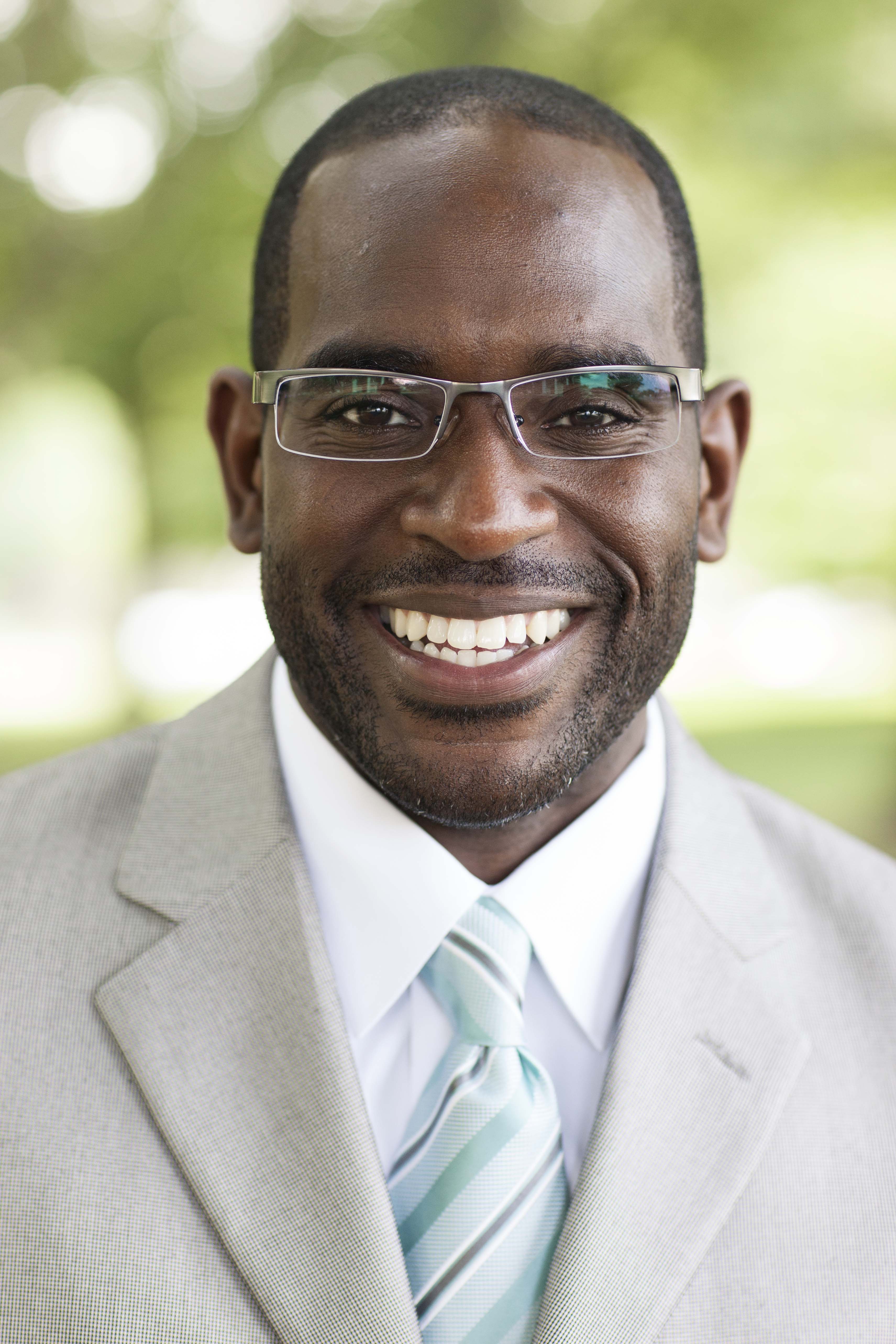 “As one of Christian higher education’s fastest-growing institutions, these are extraordinary times of opportunity for Boyce College,” Hall said. “Dr. Kevin Jones is the right man at the right time to help our efforts to lead the college into this exciting future.”

Jones earned his bachelor’s degree from Kentucky State University. As an African-American, Jones found himself at odds with statistics showing that teaching was predominately a white female occupation. With encouragement from his mentor, Jones went on to earn M.A. and M.Ed. degrees from the University of Kentucky and a D.Ed. from Spalding University, all the while gaining experience teaching in various public schools.

Jones has also served in ministry roles at Watson Baptist Church and Immanuel Baptist Church, both in Louisville, and sits on the board of directors for Love Thy Neighborhood, which trains young people to work for gospel-centered nonprofits in impoverished communities.
— SBTS COMMUNICATIONS