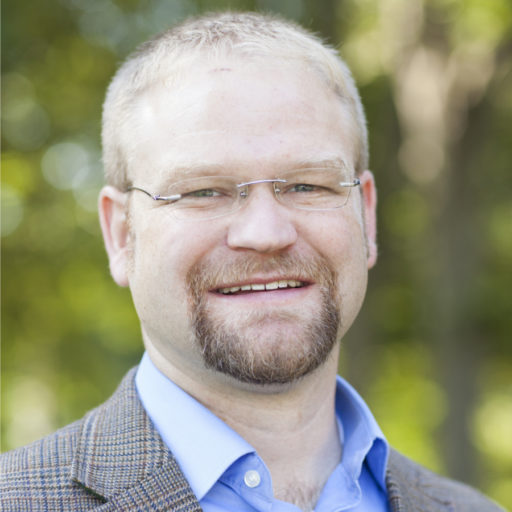 Having grown up in Central Louisiana as the son of a Southern Baptist minister, Jonathan Arnold has held numerous academic and ministerial positions before coming to Boyce College. For three years, he served as senior pastor of a Bible Church in Michigan, and prior to that he and his wife led several student-focused ministries on both sides of the Atlantic Ocean. Most recently, Arnold served as vice president of Student Services and professor of theological studies at Northland International University in Dunbar, Wisconsin.

He has written The Reformed Theology of Benjamin Keach (CBHH, 2013) along with numerous articles, book chapters, and book reviews for various publications. He is a fellow of the Andrew Fuller Center for Baptist Studies (SBTS) and a visiting fellow of the Centre for Baptist History and Heritage (Oxford).

He and his wife, Lindsay, have four children: Nathaniel, Benjamin, Lukas, and Sadie.

The inaugural issue of the Augustine Collegiate Review. That simple phrase bears far more weight than might first appear. The journal, a product of The Augustine Honors Collegium of Boyce College, aims to stand out from amongst the vast sea of publications already on the market. In fact, the publishing world appears to be so…