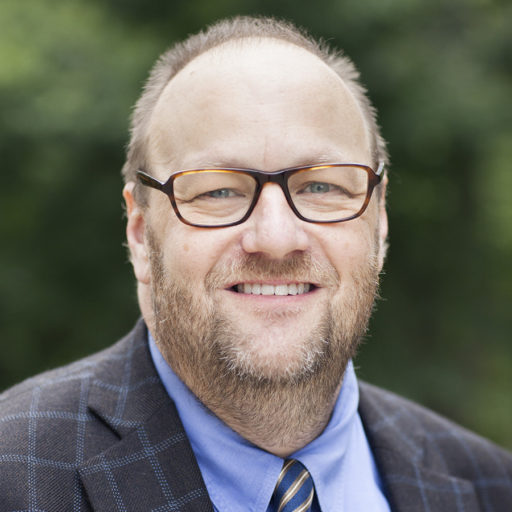 Prior to joining the faculty of Southern Seminary, Blount served as professor of theological studies at Dallas Theological Seminary. He previously taught philosophy of religion at Southwestern Baptist Theological Seminary and philosophy at Criswell College. He has also served in several pastoral roles, most recently as the associate teaching pastor at First Baptist Church in Burleson, Texas. He is a member of the Evangelical Theological Society and previously served on the executive committee of the Evangelical Philosophical Society. Blount has written many journal articles and contributed chapters to a number of books, including “What Does It Mean to Say that the Bible Is True?”, in In Defense of the Bible: A Comprehensive Apologetic for the Authority of Scripture, and “On the Incarnation of a Timeless God”, in God and Time: Essays on the Divine Nature. He is currently working on a book manuscript entitled Apologetics and the Death of Modernity.